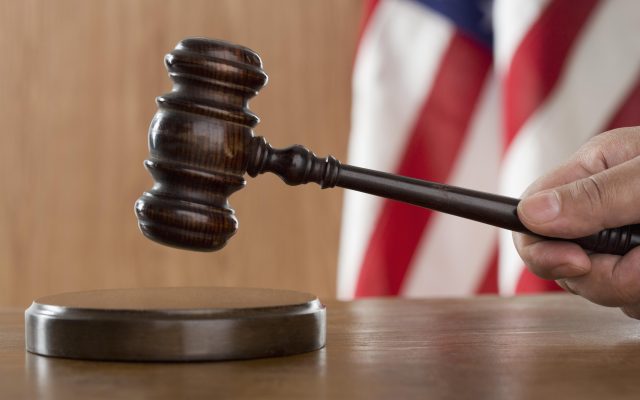 A Tabor man accused of building pipe bombs has made his first court appearance. KELO-TV reports that 29-year-old Joseph Hanson has been charged with the sale, possession, or transportation of a destructive device and unauthorized possession of substances to make a destructive device. He appeared in Bon Homme County Circuit Court Tuesday morning. His arraignment was set for Sept. 7. According to court documents, Hansen’s neighbor called police on Friday after hearing an explosion and seeing Hanson lying in his driveway. He told police he was planning to make 12 pipe bombs and had completed three to five bombs before one exploded.