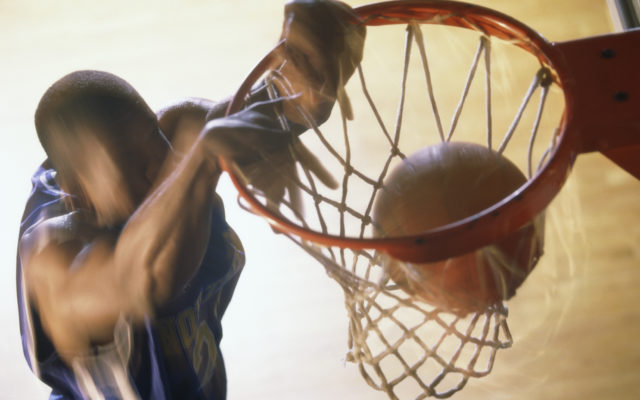 Minnesota has picked former player and assistant Ben Johnson to be the new men’s basketball coach. Johnson will replace Richard Pitino, who was fired after eight seasons and took the job at New Mexico. The 40-year-old Johnson is a native of Minneapolis who was on Pitino’s staff for five seasons. Johnson played two years for the Gophers after transferring from Northwestern. He has strong connections to the state’s thriving prep circuit. This will be his first time as a head coach. Minnesota finished in 10th place or lower in the Big Ten five times under Pitino.