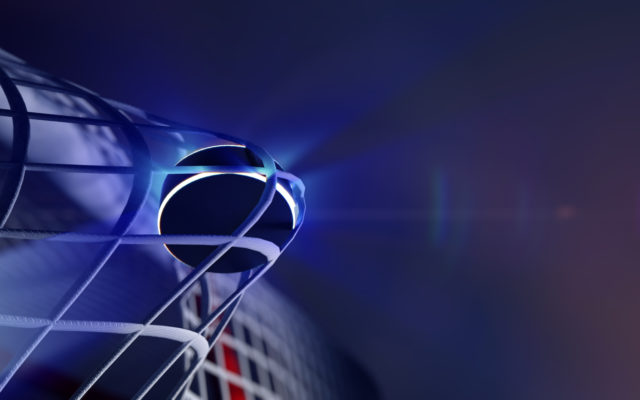 North Dakota is the consensus No. 1 team in college hockey, with the sport set to restart after an eight-month pause due to the pandemic. The preseason USA Today/USA Hockey Magazine poll was released Monday. The Fighting Hawks also took the top rank in the USCHO.com poll published last week. North Dakota was followed by Boston College, Minnesota-Duluth, Denver, Minnesota State, Cornell, Massachusetts, Clarkson, Penn State and Ohio State. The Big Ten had four teams ranked in the top 15, with three each for the ECAC, Hockey East and NCHC. The Fighting Hawks received 22 of 35 first-place votes.