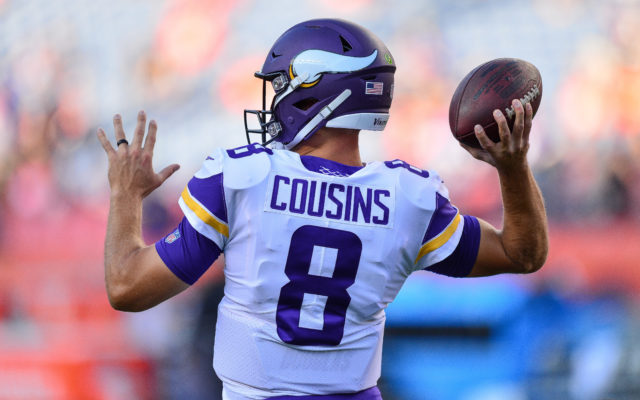 Jacob Eason passed for 132 yards as the Colts beat the Vikings 12-10 on Saturday at U.S. Bank Stadium in preseason action. Troy Dye returned an interception 33 yards for a touchdown to highlight a sharper showing by Minnesota’s backups. Dye’s T-D was the only touchdown for the Vikings now in two preseason games as they fall to 0-2 in the exhibition season. Quarterback Kirk Cousins saw his first action and went 5 of 7 for 23 yards in three series of work. Jake Browning went 6 for 15 for 82 yards, and rookie Kellen Mond was 6 for 12 for 61 yards. The Vikings finish the exhibition season on Friday night when they travel to Kansas City.