Former Viking Will Be Inducted to Hall of Fame This Weekend 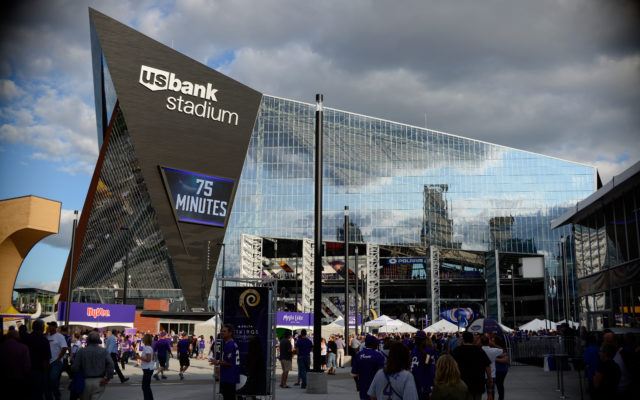 MINNEAPOLIS, MN - SEPTEMBER 1: A general view of U.S. Bank Stadium as fans arrive before the preseason game between the Minnesota Vikings and the Los Angeles Rams on September 1, 2016 in Minneapolis, Minnesota. (Photo by Hannah Foslien/Getty Images)

Steve Hutchinson set out to become the best guard in the game when he was drafted in the first round by the Seattle Seahawks. He made good on his goal as a 12-year career in the NFL unfolded with five All-Pro selections. He will be inducted into the Pro Football Hall of Fame this weekend. Hutchinson helped block on an outstanding offensive line for 2005 NFL MVP Shaun Alexander with a Seahawks team that made the Super Bowl. With the Minnesota Vikings, Hutchinson paved the way for record-setting rushing by Adrian Peterson.