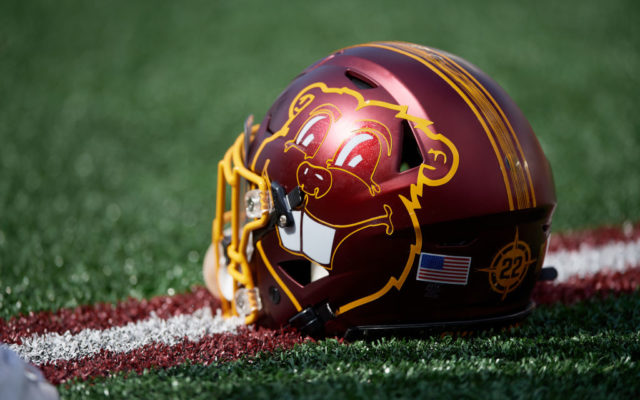 A pair of 1-1 teams will match up in Boulder, Colorado on Saturday when the Golden Gophers meet the Buffaloes for a noon game. Minnesota is coming off of a 31-26 win over Miami (OH) this past Saturday, while Colorado lost to Texas A&M 10-7. This is the first meeting between the two programs since 1992 when the the Gophers lost to the Buffaloes 21-20 at the Metrodome in Minneapolis. Colorado has won all three meetings in the all-time series. Gopher quarterback Tanner Morgan says the team will be prepared for its first road game of the season.