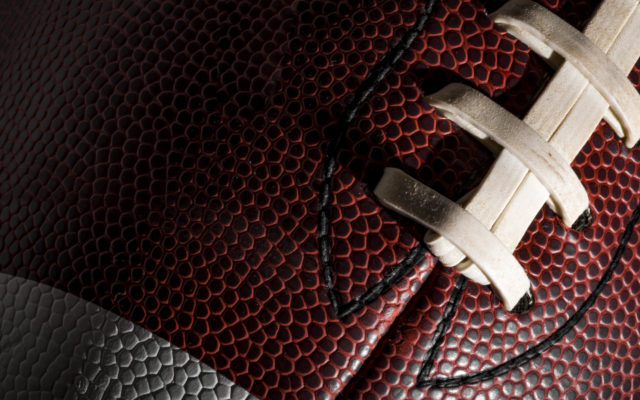 Iowa State football fans are celebrating an unprecedented season. The eighth-ranked Cyclones finished first in the Big 12 regular season and will play No. 12 Oklahoma in the Big 12 championship game on Saturday. Fifth-year coach Matt Campbell is considered nothing short of a miracle worker for turning around a program that once was a consistent loser. The 41-year-old Campbell played and coached at Division III powerhouse Mount Union College in Ohio. He and his staff have excelled at developing under-recruited players with potential.