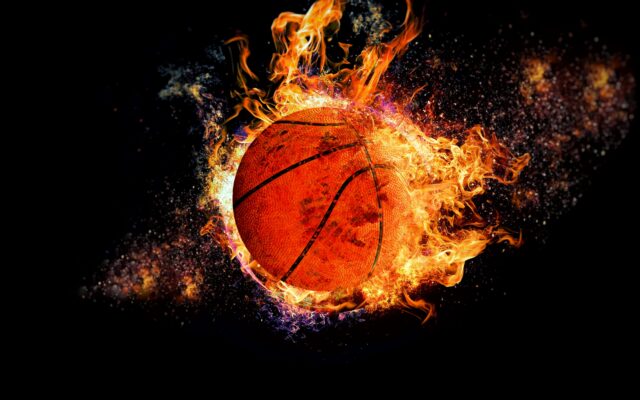 The Iowa Girls Coaches Association has released it’s All District Teams. Area Athletes Addison Klostebuer and Desta Hoogendoorn of Central Lyon were named to the Class 2A All Northwest Team along with Madison Brouwer of Sibley-Ocheyedan and Marissa Pottebaum of Boyden Hull.  Central Lyon Head Coach Heather Grafing was named the Northwest Coach of the Year. Brooklyn Meyer of West Lyon was named to the Class 3A Northwest Team as well. Full All District Teams are listed at the link below: