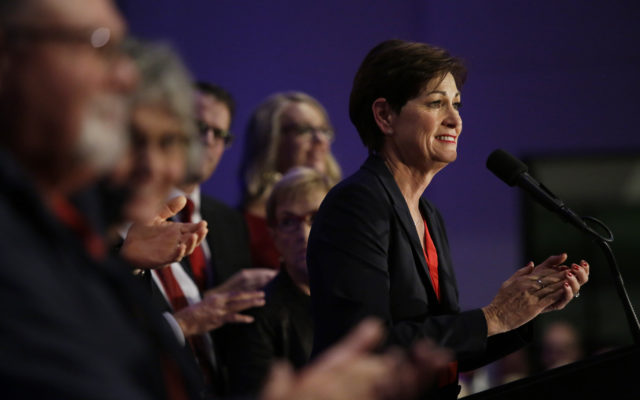 Iowa Gov. Kim Reynolds will require that people wear masks if they join indoor gatherings of 25 or more people as the state sees a continued surge of coronavirus infections that is threatening to overwhelm hospitals. Reynolds said Tuesday she signed a proclamation taking effect Wednesday that would require masks for the indoor and outdoor gatherings of 100 or more people. The Republican governor didn’t require new mask requirements for bars and restaurants. The new rules don’t apply to school districts. Asked why she didn’t impose a mask requirement for smaller gatherings, Reynolds said: “It’s a place to start.” Iowa health officials reported 4,441 new confirmed cases in the past 24 hours and 27 additional deaths.