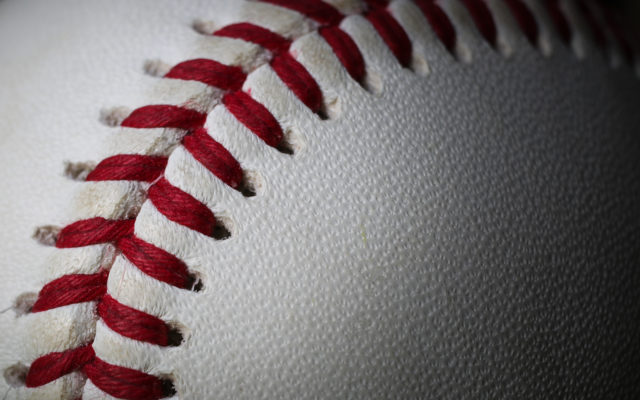 MINNEAPOLIS (AP) – Former Twins first baseman Justin Morneau has been elected to the club’s Hall of Fame. Morneau will be inducted during a ceremony at Target Field before the May 23 game against the Chicago White Sox. Morneau played 11 seasons with the Twins from 2003 to 2013. He finished his Twins career hitting .278 with 289 doubles, 16 triples and 221 home runs. He was the 2006 American League Most Valuable Player. He’s still with the Twins as a special assistant to baseball operations. The Twins Hall of Fame honors players, coaches and others who have contributed to the organization’s success.