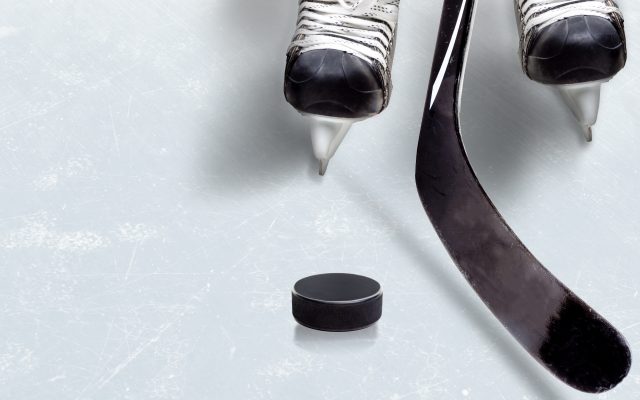 An effort by 11 former University of North Dakota women’s hockey players to bring back the program that was dropped in 2017 has gotten a reprieve. The 8th U.S. Circuit Court of Appeals revived the players’ lawsuit on Tuesday. The original complaint alleged that when the school dropped hockey, it violated Title IX laws that prohibit women from being treated differently because of gender. But a federal judge said the lawsuit did not show a “substantial disproportionality” between men’s and women’s athletic opportunities. The players appealed in October and a three-judge panel ruled that the athletes may be able to state an actionable Title IX claim.