Rich Hill Has A Smooth Debut for Twins 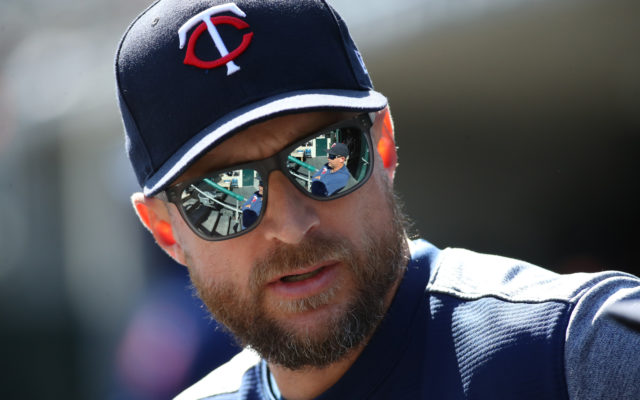 Rich Hill pitched five scoreless innings in a smooth Minnesota debut and the Twins beat the St. Louis Cardinals 3-0. Eddie Rosario homered, Nelson Cruz had an RBI double and Alex Avila had an RBI single for the Twins. Taylor Rogers pitched a perfect ninth for his first save, and the Twins finished a two-game sweep to improve to 4-1. The 40-year-old Hill is currently the second-oldest player in the majors. He needed 68 pitches to pick up his first victory for the Twins. Minnesota signed him this winter with the assumption he’d be ready around midsummer after his recovery from elbow surgery. 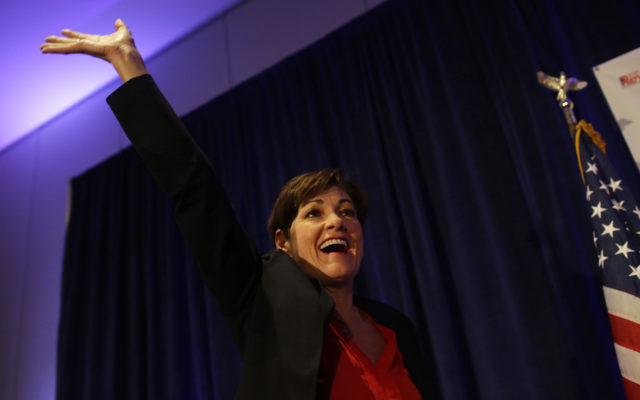 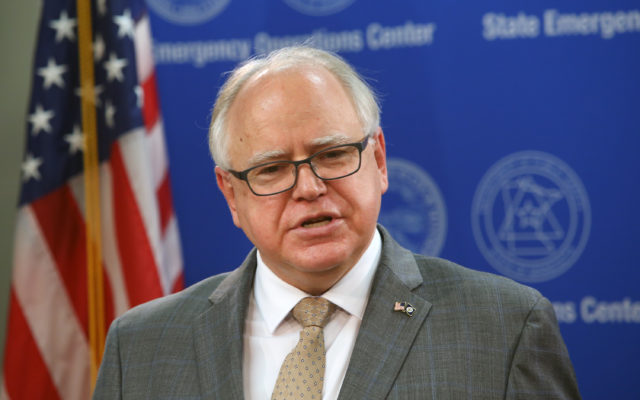