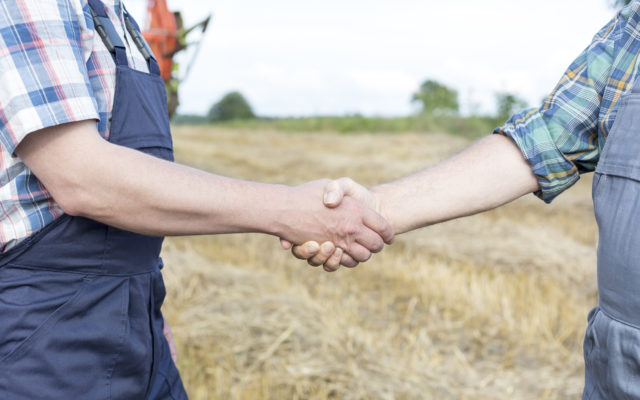 Rural America lost more population in the latest census. The trend highlighted an already severe worker shortage in the nation’s farming and ranching regions and drew calls from those industries for immigration reform to help ease the problem. The census data released last week showed that population gains in many rural areas were driven by increases in Hispanic and Latino residents. Many of them come as immigrants to work on farms or in meatpacking plants or to start their own businesses. John Hansen is president of the Nebraska Farmers Union. He wants to see a common-sense approach and says vilifying immigrants just makes that harder to achieve.