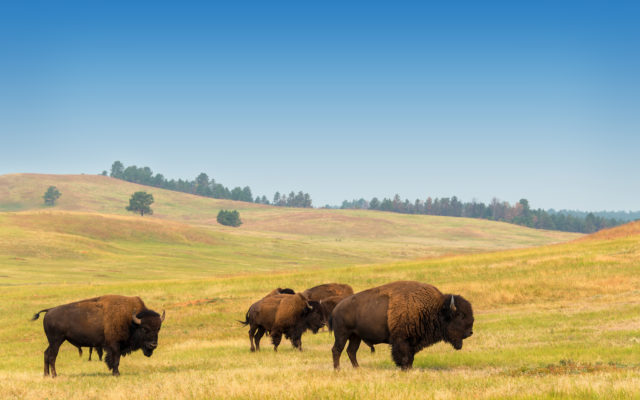 Thousands of people in South Dakota have gathered to watch buffalo being herded into corrals at the annual Custer State Park Buffalo Roundup. The event usually attracts between 19,000 and 20,000 people, the Rapid City Journal reports. Several participants in the roundup said the crowds this year looked bigger than in previous years. Officials at Custer State Park have not yet released an official estimate of the crowd size. Gov. Kristi Noem rode in the roundup, as she did last year. She has aggressively promoted the state’s tourist offerings amid the pandemic.