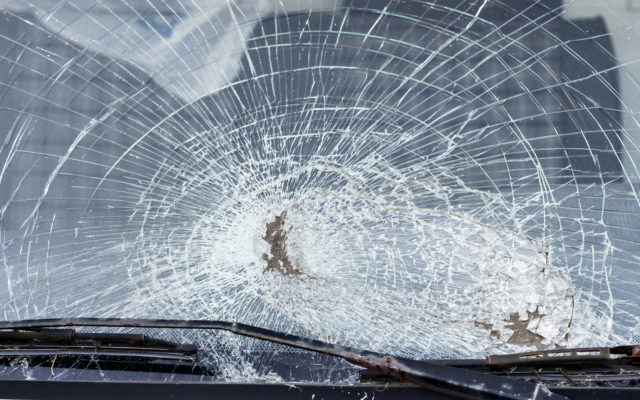 South Dakota Attorney General Jason Ravnsborg says he realized he struck and killed a man on a rural stretch of highway only after returning to the scene the next day and discovering the body. The state’s top law enforcement officer says he thought he had hit a deer while driving home from a Republican fundraiser on Saturday night. Ravnsborg says he called 911 immediately after the crash on U.S. Highway 14. Authorities have identified the victim as 55-year-old Joseph Boever. The South Dakota State Patrol and the North Dakota Bureau of Criminal Investigation are investigating. The South Dakota BCI is part of the attorney general’s office. 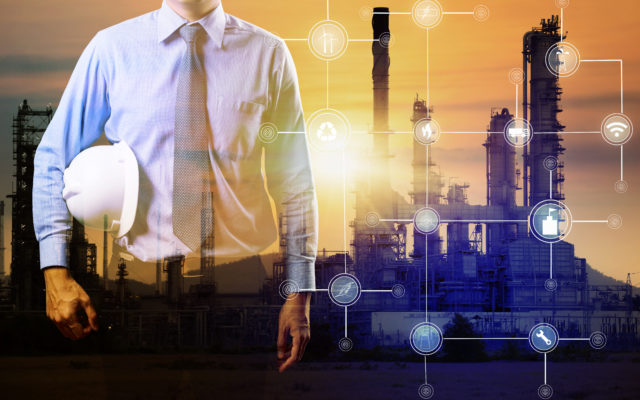