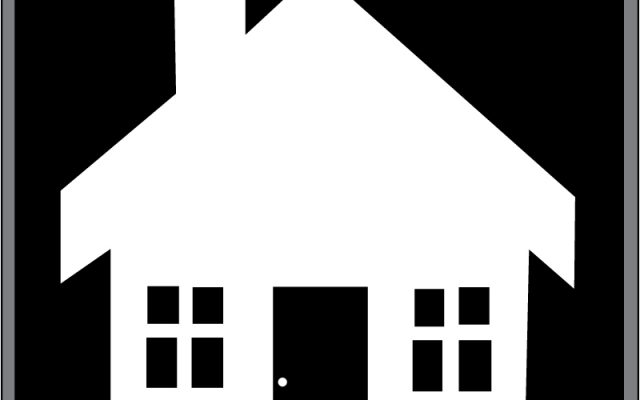 A national organization that builds tiny houses for homeless veterans has plans to bring a project to Sioux Falls. The Veterans Community Project has asked that about 2 acres of land near Axtell Middle School be rezoned for the project which would include 22 individual homes and eight family homes, along with a community center. The project would also include include transitional support services for veterans, including a case manager. Representatives from the organization briefed City Council members on the project Tuesday, the Argus Leader reported. Vice president of national construction, Ben Hendershot, says the project has been in discussion since 2019, but was delayed somewhat because of the coronavirus pandemic.