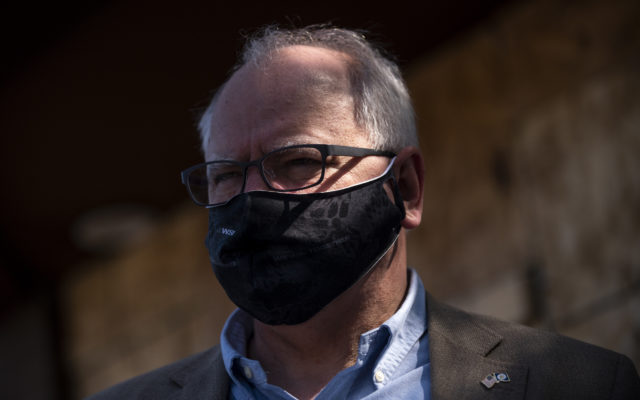 Minnesota Gov. Tim Walz is extending a welcome mat for refugees from Afghanistan. In a letter to President Joe Biden on Thursday, Walz and Lt. Gov. Peggy Flanagan offered to to work with the federal government to continue Minnesota’s history of welcoming refugees by assisting with the resettlement of people fleeing Afghanistan. They wrote that Minnesota has a strong tradition of helping them rebuild their lives and become part of the community.  Minnesota is already home to some of the largest Hmong, Somali and Liberian communities in the U.S., as well as a small Afghan community.